Psychometric Evaluation of Cloze Tests with the Rasch Model

Cloze tests are gap-filling tests designed to measure overall language ability and reading comprehension in a second language. Due to their ease of construction and scoring, cloze tests are widely used in the context of second and foreign language testing. Previous research over the past decades has shown the reliability and validity of cloze tests in different contexts. However, due to the interdependent structure of cloze test items, item response theory models have not been applied to analyze cloze tests. In this research, we apply a method to circumvent the problem of local dependence for analyzing cloze tests with the Rasch model. Using this method, we applied the Rasch model to a cloze test composed of eight passages each containing 8-15 gaps. Findings showed that the Rasch model fits the data and thus it is possible to scale persons and cloze passages on an interval unidimensional scale. The test had a high reliability and was well-targeted to the examinees. Implications of the study are discussed. 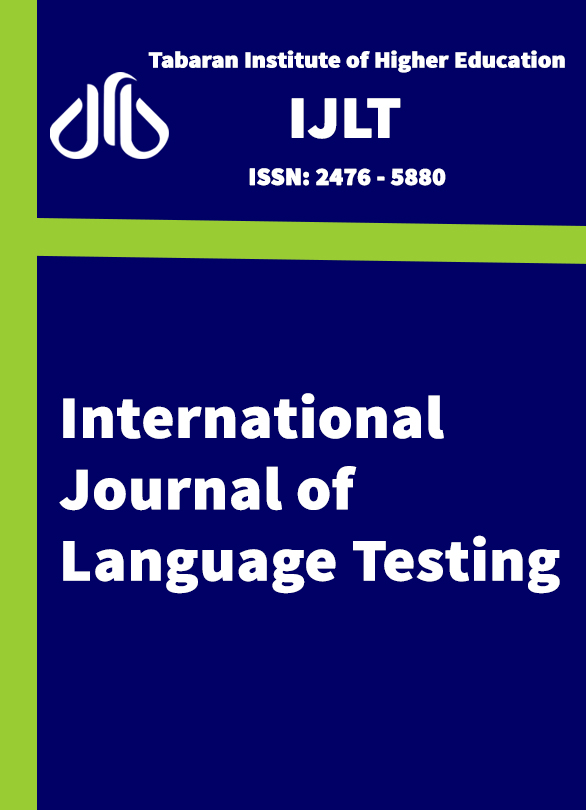